These three words translate as integrity (integritas), proportion (consonantia), and clarity (claritas).  They are the classical qualities of beauty.  Stella Maris Architecture has adopted the pursuit of beauty as defined in its classical qualities as the ideal towards which this practice aspires.  If you, the client, the patron, are of like mind, then let us hope for a happy collaboration.  To further understand this collaboration and the ideals to which this practice aspires, consider the following explanation of beauty.

​Beauty is defined as a transcendental, albeit one that is implied, rather than explicitly enumerated in Thomistic philosophy. "One," "True," and "Good" are the three explicitly enumerated by St. Thomas Aquinas and referred in classical philosophy.  A transcendental is defined as an attribute belonging to every object in so far as that object has existence, but considering that object's existence from a certain perspective.  Beauty, as a transcendental, considers an object from the point of view of knowing the object, but with the condition of producing joy in the one beholding the object; beauty is "that which gives pleasure [joy] on sight" as succinctly and authoritatively defined by St. Thomas Aquinas.  This joy presupposes a subjective quality of the one beholding in so far as the beholder must be capable of grasping the beauty of the object, but more importantly, this joy presupposes objective conditions of the object that must be present; the greater degree that these conditions are present, the greater beauty that will ensue.

Integritas or Integrity may be defined as an object possessing all qualities necessary which express its essence.  Consider the following example as an application of Integrity to a work of architecture.  Let us suppose we are designing a military academy.  This academy may be said to be deficient in Integrity if it be lacking exercise facilities, because essential to the purpose of this academy will be the physical fitness of its students.

​Consonantia or Proportion may be defined as an object being harmonized among its parts and according to its final end. Considering the previous example of a military academy, this academy may be said to be deficient in Proportion if some of the facility were designed for the training of ballerina students.  These parts of the school would not only be in dissonance with the other parts of the school, but would be at odds with the specific educational purpose of the academy.

Claritas or Clarity may be defined as an object radiating its essence in a clear manner; a decisive intelligibility.  Again, considering the example of the military academy, clarity would be lacking if a visitor cannot identify the use of the academy because the building employs forms and language representative of a another building type, say a spa, circus, etc.

This practice will endeavor to produce a beautiful work of architecture for each client by a careful collaboration with the client in which the architecture's essence or design concept will be implemented in all fullness, Integrity; its parts in a harmonious whole ordained to its purpose, Proportion; and in a powerful and clear expression of its essence and purpose, Clarity. 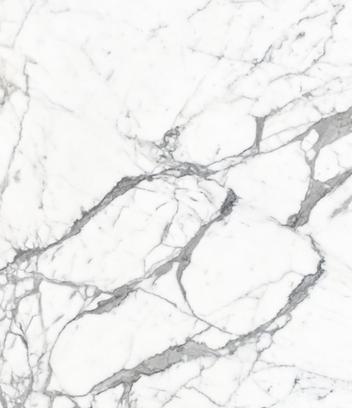